I was thinking about you on my way home from work today. I drive 45 minutes through beautiful rolling hills in Virginia. I never had a commute in my life and now I drive 50 miles a day. While I watch the beautiful horses run through pasture, I listen to books on my iPod. Today I was listening to a book about Abraham Lincoln called Team of Rivals. The book is by a woman named Doris Kearns Goodwin. What I liked about what I listened to tonight was her description of one of the men who was trying to be President at the same time as Lincoln. When she talked about this man's family she included his son who died when he was 4 months old. That kid was not forgotten or overlooked. Nice.

Mom and I went to see a TV show be taped near our house last week. Doris Kearns Goodwin was there. She and the other people on the show talked about Senator Ted Kennedy who just died. 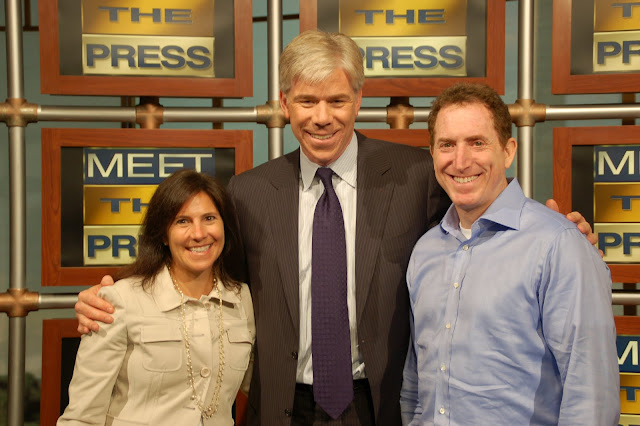 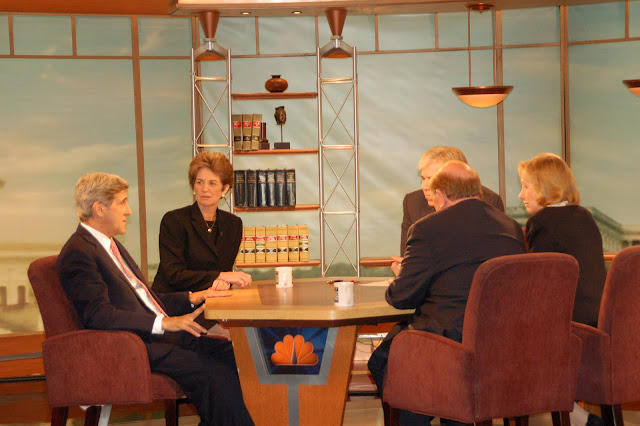 I reminded Mom how we went bowling one afternoon and Senator Kennedy was in the lane next to us with his family. I wonder if you and Jack were with us. It was a long time ago.

p.s. I talked to Uncle Stinky (Bill) who said it was him and me bowling with the Kennedy's.
Posted by Allen Goldberg at Wednesday, September 09, 2009