Mom put her new camera to good use. Check out the pictures she took. 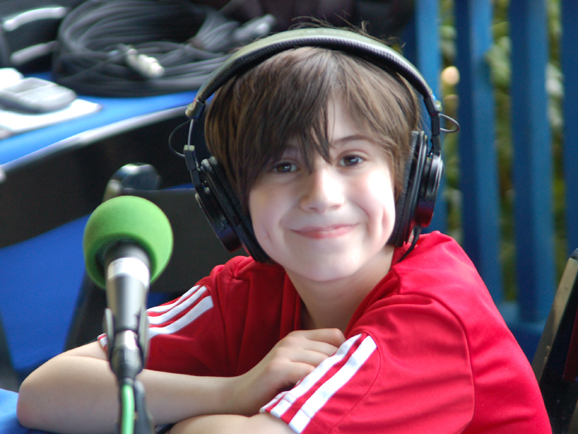 Jack helped out with the XMKiDs broadcast from the new roller coaster. He supplied facts about Disney World on the air and helped produce the programming. I was very proud of him. 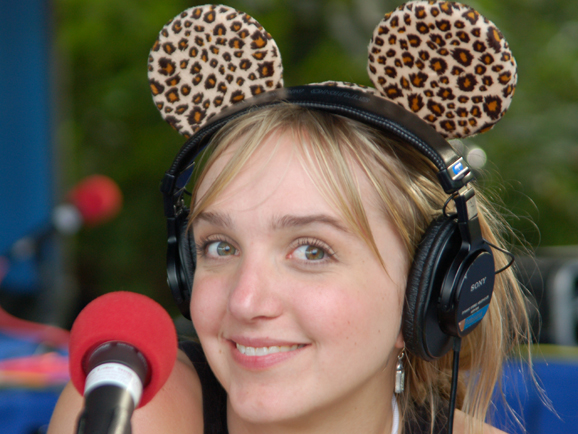 Being in Disney World was great, and being there with my friends from work, Mindy, Kenny and Jim made it even more special. 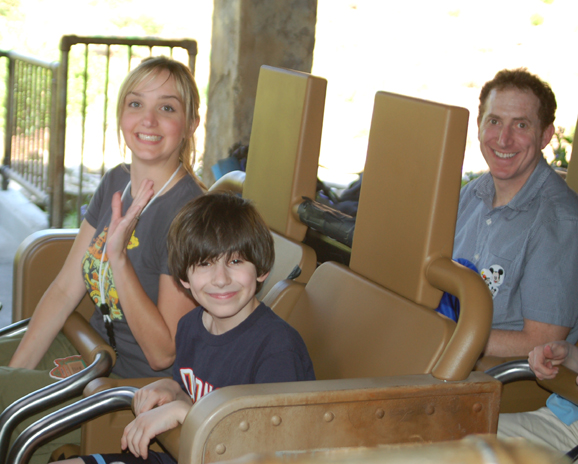 This is Mindy, Jack and me on the new roller coaster. It is called Expedition Everest. 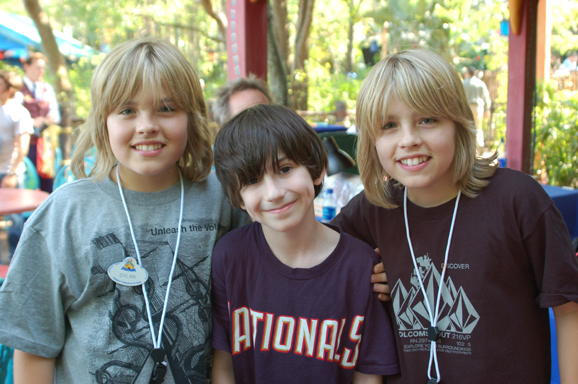 Jack got to meet some of the stars from the shows on the Disney channel on TV. He was very psyched and I was excited for him. 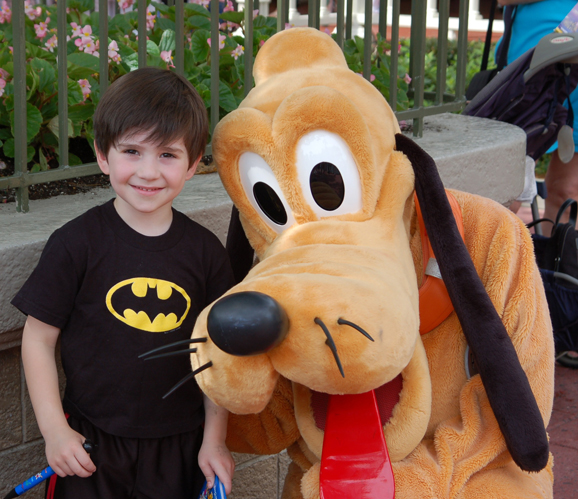 Joe LOVED the characters. He wasn't scared of them. He was very into Chip and Dale. I didn't know which was Chip and which was Dale. Joe got their autographs about 20 times. We went to the same character meals that you liked so much. Remember how frightened Jack was of the characters. Remember when Tigger chased him down. 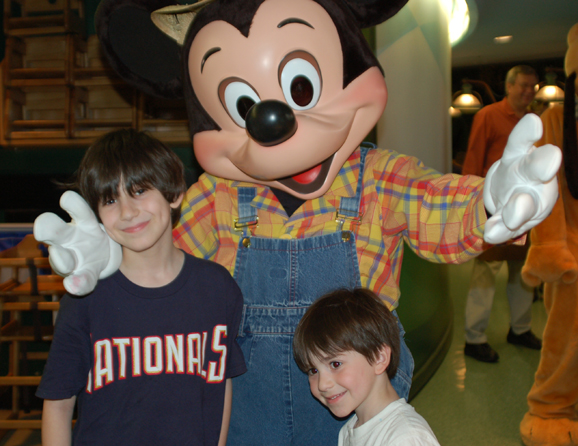 Mom may have had the most fun of all. I think she felt good watching Jack and Joe enjoy themselves so much. 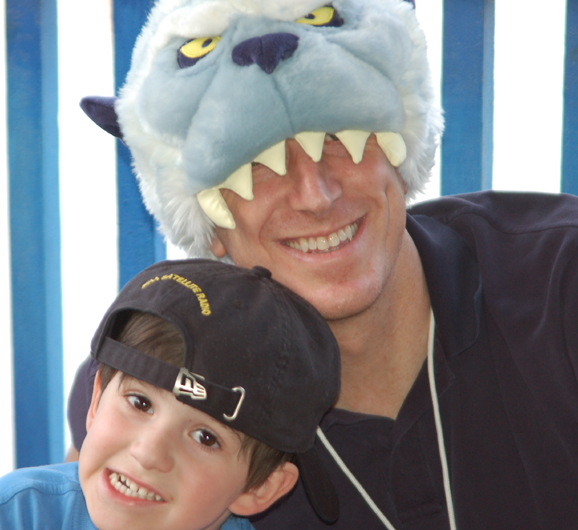 As for me, I thought it might be hard to go back to Disney World for the first time without you. It wasn't. We had a lot of fun.

I thought about you at different spots in the park where we were together on previous trips. You were very sick when we were there last, and I remembered a lot of that. I think our best trip must have been the one when we went there with Make-A-Wish. Mom met a girl today at Johns Hopkins Hospital who is going with her family to Italy through Make-A-Wish. That'll be something.