Jack left this morning for sleepaway camp for a whole month. The camp is called Camp Ramah and it is in Palmer, Massachusetts. 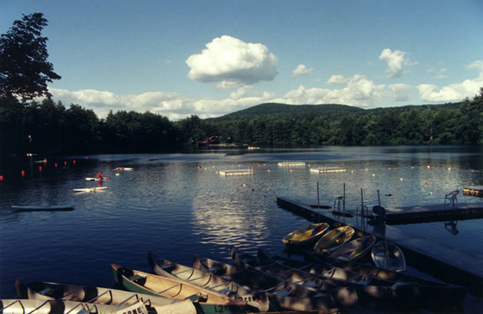 Aunt Jen went to Camp Ramah when she was young.

This will be the longest we've ever been apart. Mom has been a little worried about that. Having lost you makes being separated from your brothers hard, though it is hard for any parent.

Jack ... well he was completely psyched to go. He went on an airplane with Matthew and Sam. Mom said that when they got to the airport the boys were jumping up and down they were so excited. She also said that Jack was sharing JuJy Fruits with everyone. I really liked that detail. I wonder when he got them. 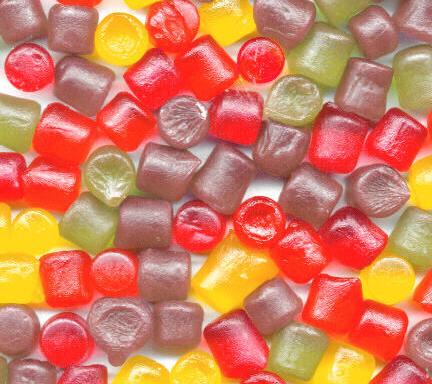 He seems so young. But I guess no matter how old he gets he'll seem too young for stuff.