Today was supposed to be your "other" birthday. I can't believe it has been 6 years. You were only 7 when you died. Sometimes I want time to go fast. Other times I want it to slow down. 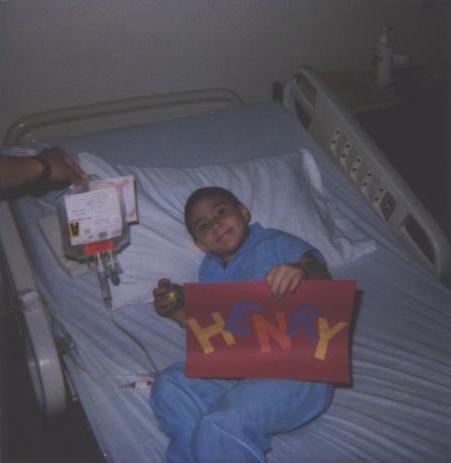 You looked like I felt. That you had a long life ahead and this was just the start.

I was in Chicago today. I wish I hadn't been away from home. I felt awful. This should have been a happy day. I was driving away from the airport in Chicago and I saw a hotel and it made me think of the hotel we stayed in when we first got to Minneapolis. It wasn't that nice. Do you remember that funky indoor pool. 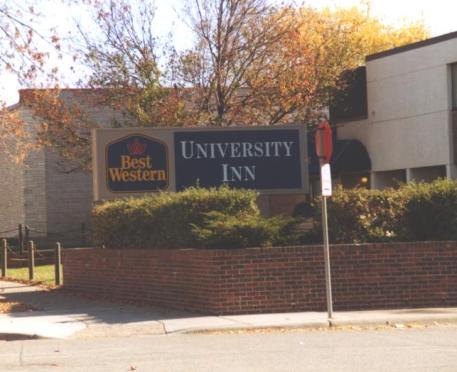 I also went by the Nike store on Michigan Avenue. Remember how we saw the soccer players from the DC United team there. That was cool. And I also remember how gas was $2. That seemed insane.

Speaking of soccer, there is a big soccer tournament going on right now called the World Cup. I want France to win. They have a "striker" named Thierry Henry. Can you believe that - Simon's dad and you together. Susan, Simon and Alex are heading over to France. I want to see if they can bring back a Henry jersey for Jack and Joe. Joe is wearing your French soccer shorts that Nana bought you in France. I don't know where the jersey is. 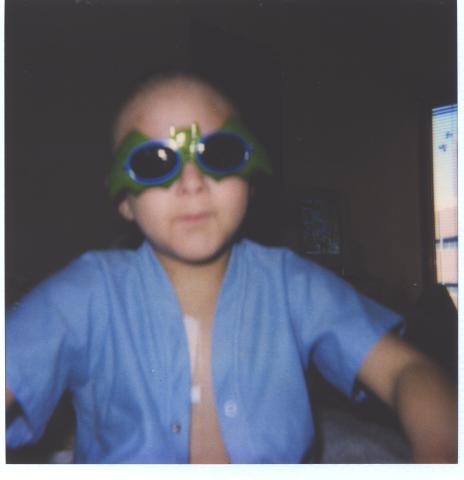 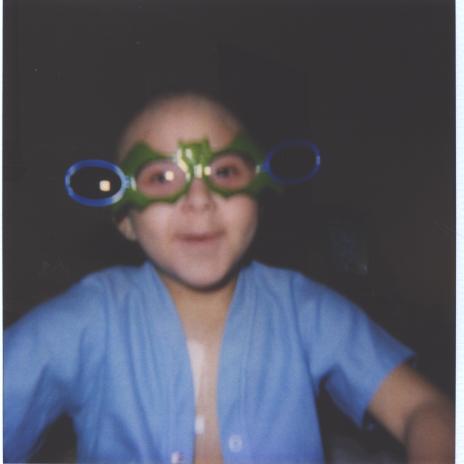 I have these moments lately where I just think to myself that you can't be dead. It seems impossible. I'm glad that I have those feelings.

This is an email Mommy sent out on the day of your transplant.

As I sit, unable to sleep, reading silly magazines that don't challenge the mind to do more than pass the time, I notice on Martha Stewart's calendar that on Thursday, July 6, she is scheduled to "Clean freezer and refrigerator." On Henry's calendar for today, Thursday, July 6, the word "Transplant" appears. Just one word with so much potential. Somewhere in the world, our donor's calendar reads something equally meaningful. Oh, how I long to spend a day inspecting the "use by" dates on the food in our fridge.

Henry has just more than endured a day of radiation followed by four days of chemotherapy. His doctors are very satisfied with his progress which is all that we need to feel good so far. The really bad times are few and far between right now and we have managed to turn his room into a playroom featuring a basketball hoop, punching bag (see attachment) and Pokemon and Michael Jordan posters. Henry is covered in Pokemon tattoos and celebrates his daily accomplishments -- even being able to stand up all by himself. This is a far cry from scoring two goals at soccer, but equally impressive. The doctors and nurses here treat him so well. I suspect they find him as charming as the rest of us do.

Today is considered Day 0 of Henry's new life and the hope is that by Day 21 (near the end of July), the new bone marrow will engraft and Henry will be on the road to recovery. His doctor describes the transplant as seeding a garden and hoping it will grow. Perhaps we could use a little Martha Stewart right now.

Home seems far away from here, but folks here are being so kind to us. July 4th was spent at the home of good friends here (except Henry and me who are holding down the fort on Unit 4A). We did our part by listening to patriotic music, including Henry's favorite, "Goober Peas." I remember getting a kick out of that one too, way back when.

Brother Jack is happy in camp and is making friends. He has just spent a few days with cousins Emma and Sam, following a visit from Aunt Abby, and Aunt Jen, Uncle Dan and Hannah. So between that and lots of attention from my mom and Allen and me, he is doing just great.

Thanks to all of your letters, emails and support. We couldn't do this with you.