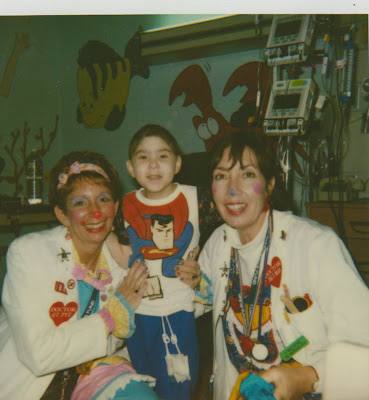 Don't send in the clowns

LONDON (Reuters) - Bad news for Coco and Blinko -- children don't like clowns and even older kids are scared of them.

The news that will no doubt have clowns shedding tears was revealed in a poll of youngsters by researchers from the University of Sheffield who were examining how to improve the decor of hospital children's wards.

The study, reported in the Nursing Standard magazine, found all the 250 patients aged between four and 16 they quizzed disliked the use of clowns, with even the older ones finding them scary.

"As adults we make assumptions about what works for children," said Penny Curtis, a senior lecturer in research at the university.

"We found that clowns are universally disliked by children. Some found them quite frightening and unknowable." 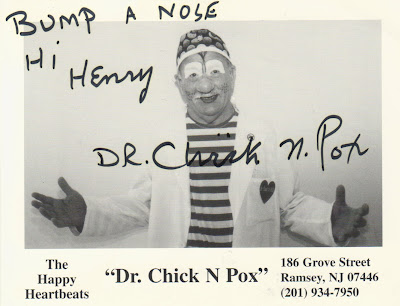 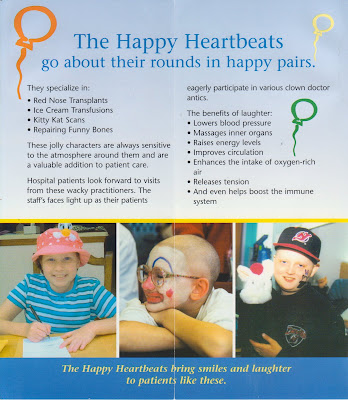